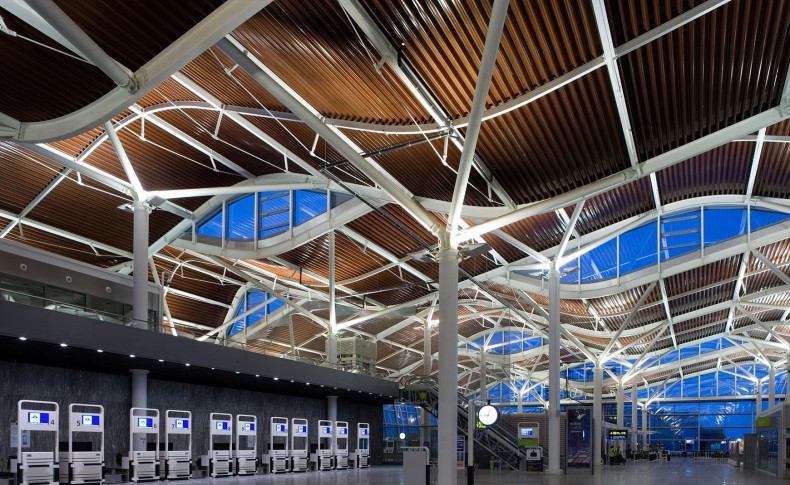 In addition to serving as a commercial airport, Zaragoza is the home of the Spanish Air Force 15th Group. The airport was also used by NASA as a contingency landing site for the Space Shuttle in the case of a Transoceanic Abort Landing (TAL). Zaragoza was one of three major USAF Cold War airbases in Spain, the others being Torrejón Air Base near Madrid and Morón Air Base near Seville.

Zaragoza was chosen as a NASA Space Shuttle TAL site due to its long runway, which needs be longer than 7,500 feet, and its pleasant weather. The base also has a military-grade navigation system called a TACAN—”Tactical Air Navigation”—that can adapt to the special guidance devices NASA uses with its shuttles.

Details about this review
0 people like this
Airports, Europe
SpainZaragoza