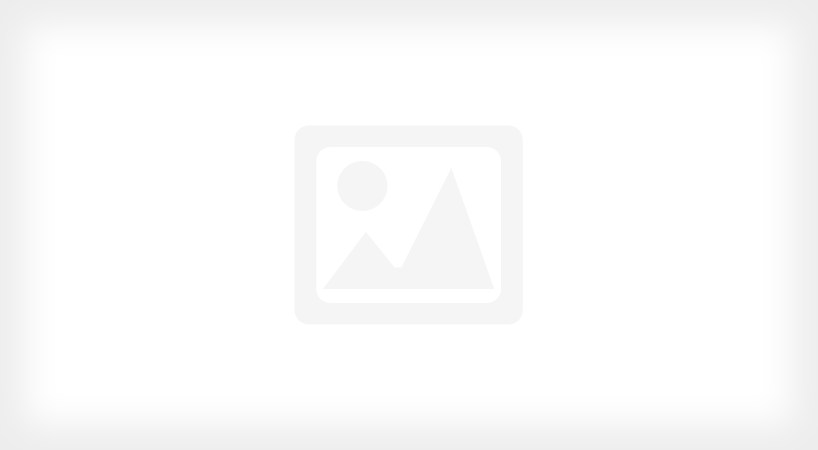 With its strong historic, cultural as well as modern manifestation, Chennai travel captivates your mind and offers you some wonderful moments.

Along with its rich culture of classical music, dance and arts, Chennai, the capital of South Indian state Tamil Nadu, is a growing IT hub and an important gold market of the country. Chennai has a vibrant film and theatre scene. It is the main hub of Tamil film industry, nicknamed as Kollywood. While a number of Tamil and English plays are staged year-round in Chennai, Koothu Patrai, a street play accompanied by songs and dances, is also its outstanding feature.

The original name, Chennai, is a short form of Chennapattanam, which was either derived from its ancient Telugu king, Damarla Chennappa Nayakadu or from the Chenna Kesava Perumal Temple. The name Madras which was used earlier was an anglicized name. Chennai exists from the Stone Age, proved by the evidences found at Pallavaram, near Chennai. Tamil Nadu, and in turn Chennai, was ruled by many dynasties, like Cheras, Cholas, Pandyas and Pallavas, before being captured by the British.

You should travel to Chennai for its imposing landmarks, buildings, shining stretches of beaches and parks.

The Mahabalipuram beach is a must-visit for its mind-boggling ancient temples and 7th century rock carvings. Marina Beach features a number of memorials, gardens, walkways, drives and a light house.

Government Museum Complex in Egmore is another must-visit for its vast collection of artifacts, along with the Connemara Public Library and National Art Gallery.

Fort St. George is an important landmark of the city, which houses many other magnificent buildings.

The most prominent particularity of Chennai and Tamil Nadu is its classical dance form, Bharata Natyam, an extremely beautiful presentation of various mythological stories and other topics. Mallpuram Dance Festival held each January wherein classical Bharatanatyam, Kathakali and Odissi dances are performed in an ancient open-air theatre, on the backdrop of ocean, is an extremely enjoyable event. Another remarkable feature of the city is its excellent architecture depicted in form of temples, like Parthasarathy Temple and Kapaleeshwar Temple, and the later structures depicting Indo-Saracenic architecture of Chepauk Palace, Madras High Court, Ripon Building, Government Museum, Amir Mahal, Victoria Public Hall, and so on.

Being an Indian city, Chennai too is no exception for the passion of cricket. The M.A. Chidambaram Stadium, holding international matches, is one of the oldest in the country. Another important cricket ground is Chemplast Cricket Ground, inside IIT Madras.

Chennai has hosted many international hockey matches and has offered famous tennis players to India, like Vijay Amritraj, Ramesh Krishnan and the latest Somdev Devvarman. Chennai is also closely connected with sports like football, volleyball, automobile racing, rowing, and so on.

Foodies need not worry here because Chennai hotels serve all types of delicious foods, and not only South Indian.

The Kavadi Festival held in May in the honor of Lord Muruga is a must-attend. The Kavadi is a pot, decorated with fragrant flowers and it is carried from the city to the sacred Palani Hill. Another spectacular event is the marriage of Lord Sundareswarar and Goddess Meenakshi. This is named Chithirai Festival and is held in May. Karthigai Deepam is another wonderful spectacle. It is Chennai’s festival of lights and is held in November. The city glitters with lamps and firecrackers on this occasion. And Chennai’s each December is marked with its Music Festival featuring excellent Carnatic music performances.